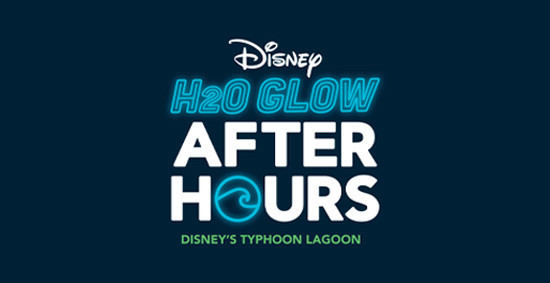 Slide into the park after it closes and enjoy lower wait times at favorite attractions, a glowing party atmosphere; plus select complimentary snacks! Tickets on sale now. Admission to this event requires a separately priced ticket valid only during specific event dates and hours. Attractions and offerings subject to change without notice. 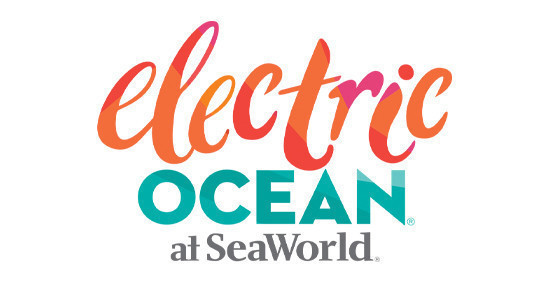 When the sun goes down, the night comes to life with electrifying dance music, colorful lights and a fireworks spectacular.

Come grab the ultimate selfie with our newest celebs! Jump into Ariana Grande’s 7 Rings video, join The Rock on set, fiesta with Bad Bunny and join Maluma on a rooftop bar in Medellin. Don’t miss your chance to hang with all your favorite celebs and meet the newest additions in the 2022 lineup!

A Fourth of July Celebration from 6 to 10pm with live music from Rocktown on the Main Stage and fireworks starting at 9pm.

The event is free for all ages. 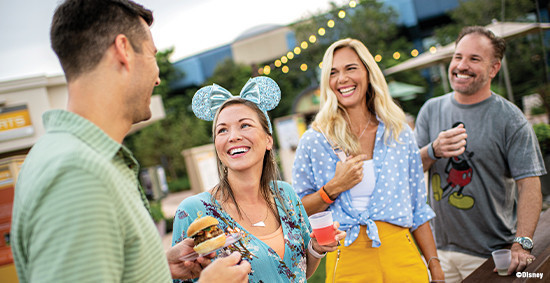 A magical taste tour— one that whisks you off on a fun and flavorful journey across six continents. Come sip, savor and stroll your way through more than 25 Global Marketplaces, as you delight in your favorite flavors and try plenty of new ones along the way. Entertainment and offerings subject to change without notice. 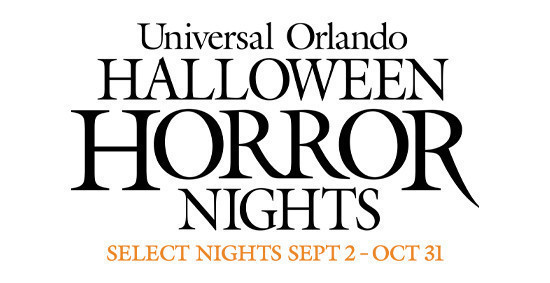 Summon your scream squad, with 10 terrifying haunted houses, 5 sinister scare zones, 2 outrageous live shows and exhilarating attractions. WARNING: EVENT MAY BE TOO INTENSE FOR YOUNG CHILDREN AND IS NOT RECOMMENDED FOR CHILDREN UNDER THE AGE OF 13. NO COSTUMES OR COSTUME MASKS ALLOWED. 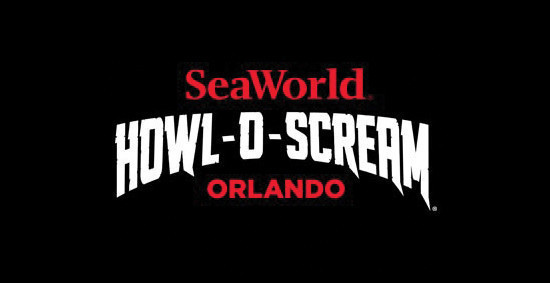 A new terror has surfaced, and there’s nowhere to hide. Howl-O-Scream has washed ashore, and this time fear is everywhere. This is a separated ticket event and is not included in SeaWorld Orlando general admission. 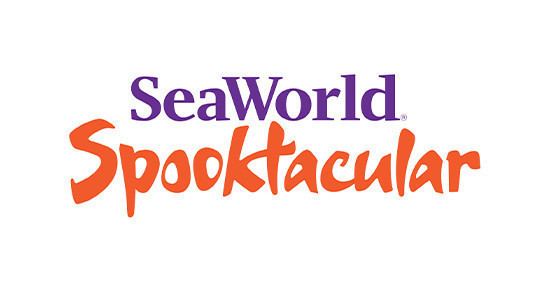 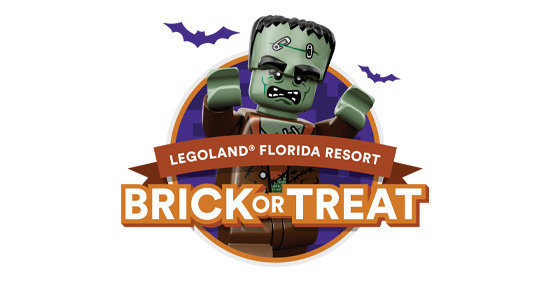 Be bewitched with the biggest Brick or Treat EVER with tons of candy, an all-new show line up, never-before-seen exclusive LEGO® characters and an all-new cinematic experience to create the ultimate family Halloween celebration. 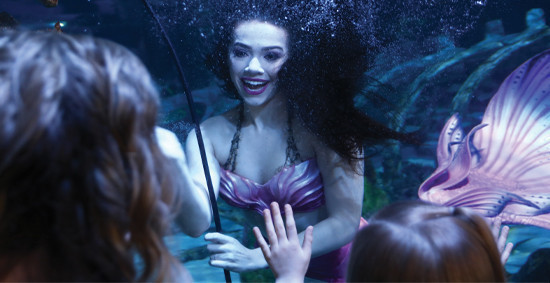 Make a splash with mermaids at SEA LIFE! Mermaids are returning to Orlando and they can’t wait to SEA you. Be sure to swim on by and grab the perfect bubbly selfie! 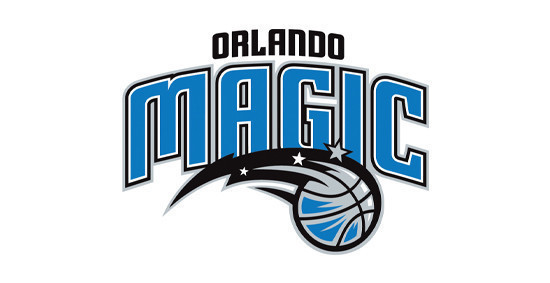 See an NBA game live! Experience the thrills of super-charged action during the season, as the Orlando Magic take on the biggest teams in the NBA. You don’t have to be a sports fan to enjoy an Orlando Magic game! 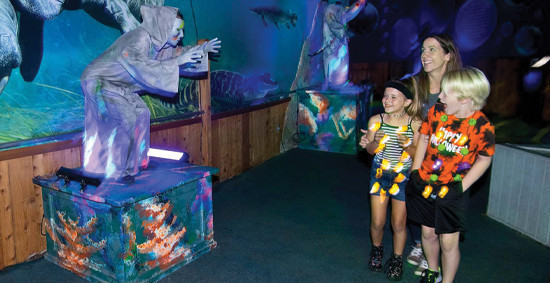 Creatures of the Night

Creatures of the Night

Tampa Bay’s most popular family Halloween event returns. Guests of all ages can experience eerie frights, mingle with animals and special treats throughout the Zoo. 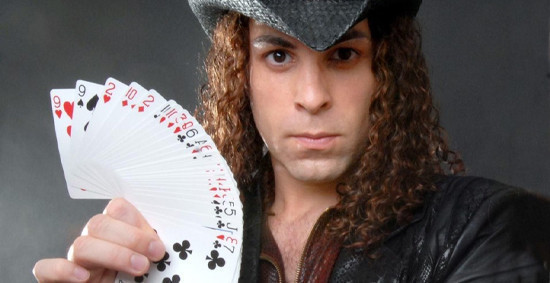 Experience Icons of Magic, with Master Illusionist David Ferrari, "The Rock Star of Magic". A protégé of Illusionist Criss Angel & the recipient of the Merlin Award for Magic Producer of the year.

David Ferrari's trademark is combining Music and Magic! David's Close-Up Magic & grand Illusion shows are futuristic, new and thrilling for all ages. David Ferrari has been performing his magic professionally for 30 years as a marque Illusionist.

Don’t pass up on this amazing savings opportunity! It’s completely free to you, so sign up today!